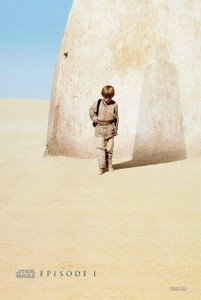 1999 might not have been the best movie year ever, a superlative that author Brian Raftery uses with confidence, yet it certainly was a damn great year for the cinema. The Matrix. Fight Club. The Blair Witch Project. The Sixth Sense. And oh yeah, a certain indie hanging with the prefix Episode I.

Even more so than movies, 1999 was a unique year in modern history. The 20th Century was coming to its inevitable conclusion and the year 2000 was already threatening known existence with unimaginable Y2-chaos. Brian Raftery, in his book Best. Movie. Year. Ever.: How 1999 Blew Up the Big Screen, embraces that hysteria working it into a thesis statement that elevates his book beyond sheer nostalgia and into the realm of historical record.

Best. Movie. Year. Ever. is a fun cultural recounting of select movies from 1999 that propelled the medium and captured the mania of American moviegoers. The investigation, interviews, and research culminate with an apex of pop-culture satisfaction.

The world did not end in 1999, but traditional movie making might have. Raftery explores the new blood who made ripples in the world: the found-footage phenomena of The Blair Witch Project; the video-game reset techniques employed in Tom Tykwer’s German film Run Lola Run; the Wachowskis’ achievement of bullet-time f/x. He entertains with in-depth analysis on little indies surprises – both in production as well as respect – Rushmore, Election, and Being John Malkovich. He celebrates the triumphs of M. Night Shyamalan’s scary PG-13 movie, the gender-identity statements of Boys Don’t Cry, the absolute glorification of male violence in Fight Club. He documents the disintegration of the family ideal in American Beauty, the inter-office politics of Office Space, and marriage itself through Eyes Wide Shut. 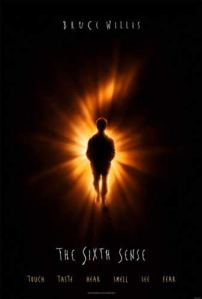 Check back on the 1999 release calendar, or at least the Wikipedia page. There are important, ground-breaking, movies seemingly released every month. From low-budget horror to high-end sci-fi. From teen comedies to end-of-the-world paranoia. Raftery weaves all those disparate threads together into a beautiful narrative that extends from the Iraq sands of Three Kings up into to a galaxy far, far away.